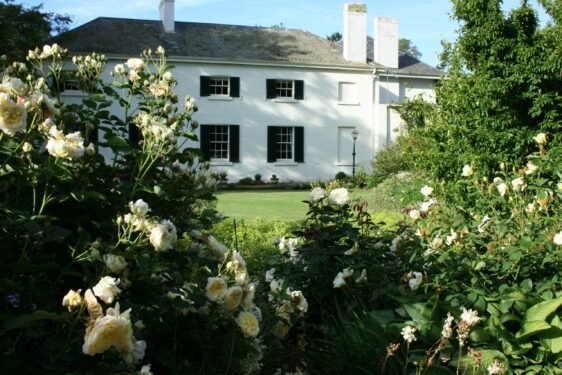 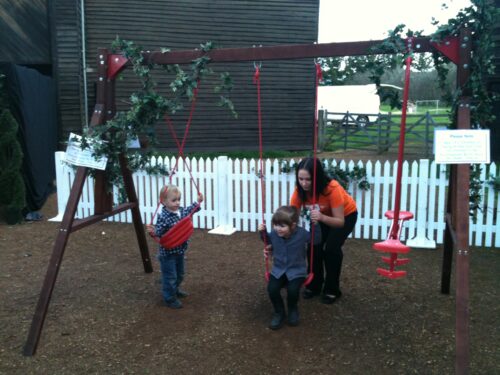 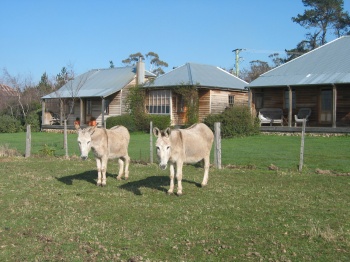 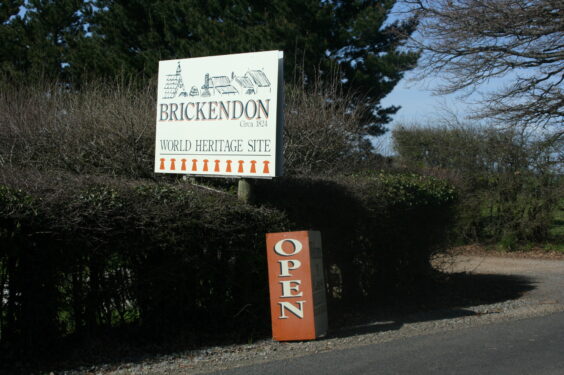 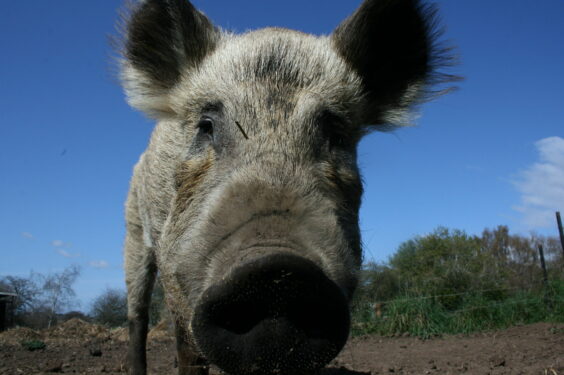 Brickendon and Woolmers Estates were jointly entered on the UNESCO World Heritage list in July 2010 along with 10 other sites around Australia to make up the Australian Convict Sites World Heritage Property.  Recognised for their outstanding significance within the Australian convict system they have qualified for being – ‘representative of the use of penal transportation to expand Britain’s geopolitical spheres of influence, and to rehabilitate criminals and integrate them into a distant penal colony’ ‘associated with global developments in the punishment of crime in the 19th century’   Are you the descendant of a convict or free settler? Did your relative come out from England or Ireland and make good, or did they suffer for their crimes? The skills and labour of assigned convict men and women were the key to the prosperity of estates like Brickendon and indeed to the colony of Van Diemen’s Land. At the Brickendon Farm Village which dates from 1824, you will discover where men like John Welsh, William McKay and John Watt worked, the conditions they lived in and what their fate was.  Whilst women were sent into domestic service in the grand houses, the men worked and developed the farms.  They were paid no wages, but they were fed, housed and clothed and sometimes punished according to the regulations of the convict system.