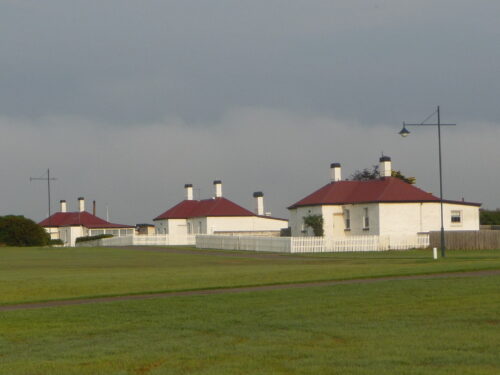 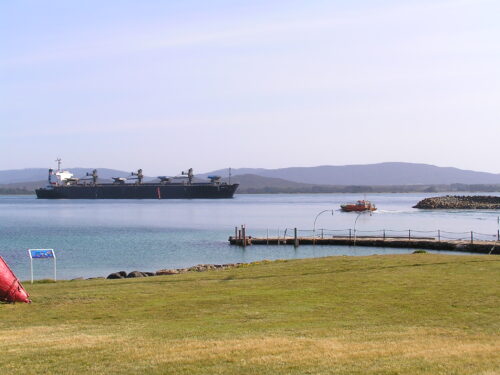 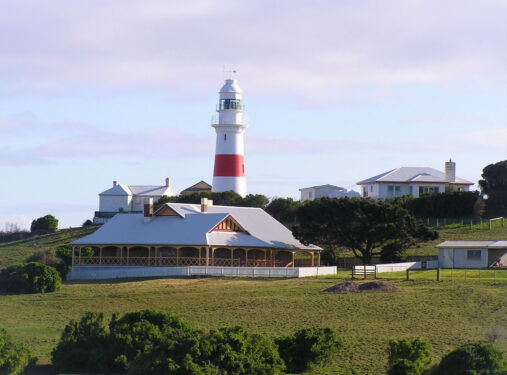 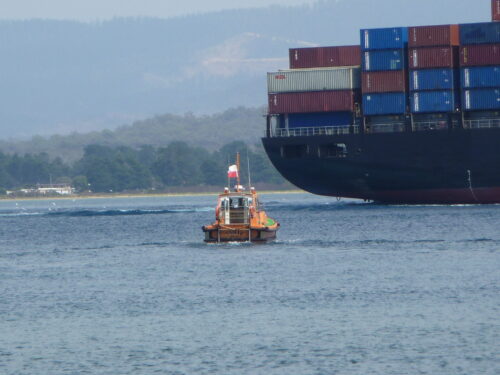 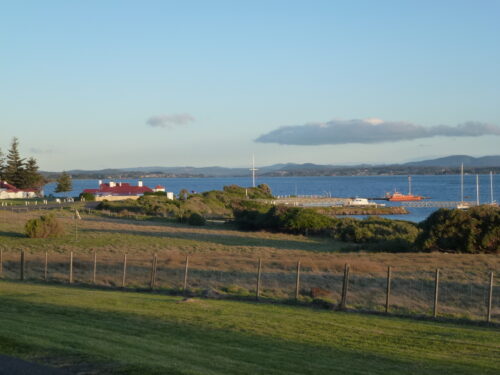 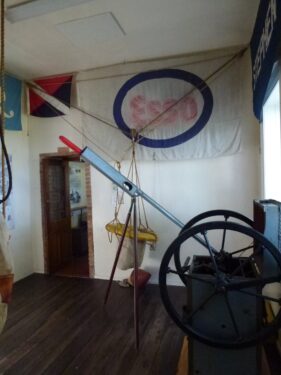 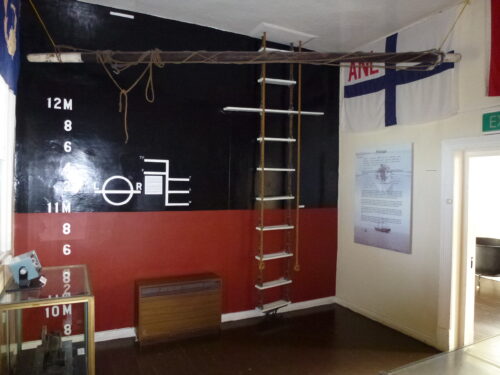 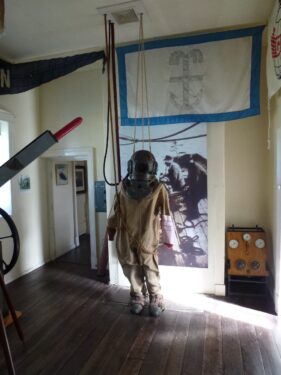 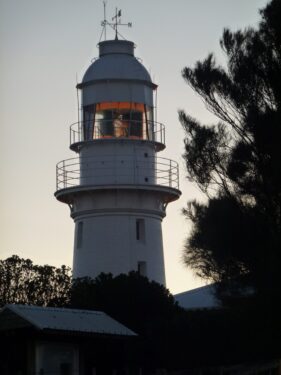 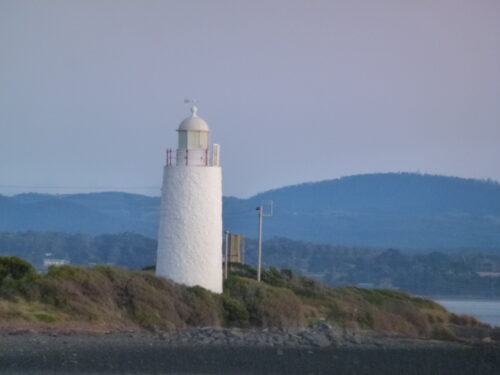 At Low Head at the mouth of Tamar river is Australia’s oldest pilot station (1807. It is a delightful collection of cottages in a beautiful setting. The museum occupies the 1835 convict-built Pilots Row, the oldest and largest building on the site. It tells story of shipping on the Tamar River, and has an extensive display of relics from the day of sail and steam. The museum is a delight for families, with something of interest for people of all ages. Here children are allowed to touch. They may steer the ships helm, operate the engine room’s telegraph, sound the fog horn, ring the ship’s bell and send messages in Morse Code. Continue to on Australia’s third oldest light station, with its grand lighthouse on the headland. Here is the only operating G-type fog horn in the Southern Hemisphere. It sounds at noon each Sunday. Open daily from 10 till 4.