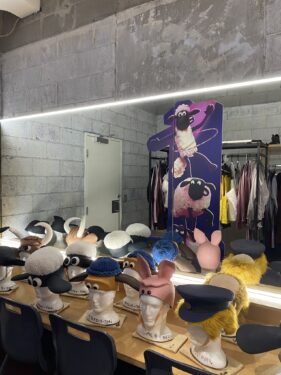 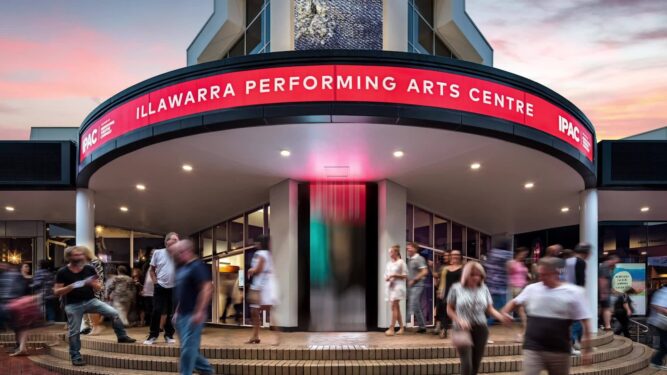 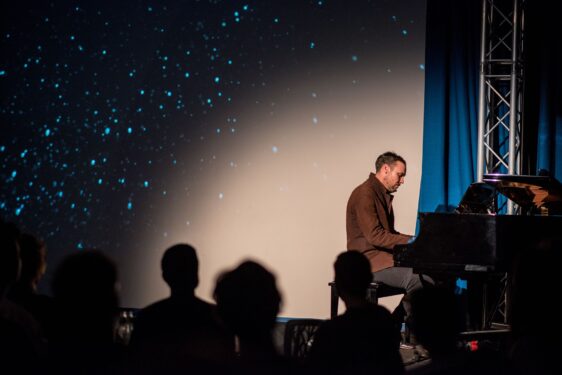 Merrigong Theatre Company manages one of Australia’s busiest, most dynamic regional venues – Illawarra Performing Arts Centre in Wollongong, about an hour south of Sydney.
Merrigong is also a vibrant theatre company in its own right – producing, presenting and touring exciting contemporary theatre and supporting the development of a wide range of theatre-makers and local independent artists.

Outside its annual artistic program, Merrigong programs and partners on a range of commercial events across its venues and in the wider Wollongong Arts Precinct, including festivals, pop/rock concerts, cabaret and stand-up comedy.