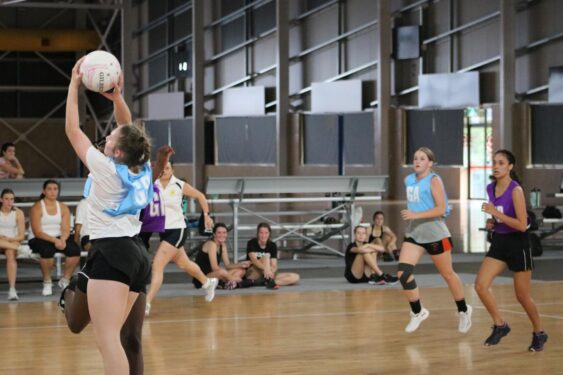 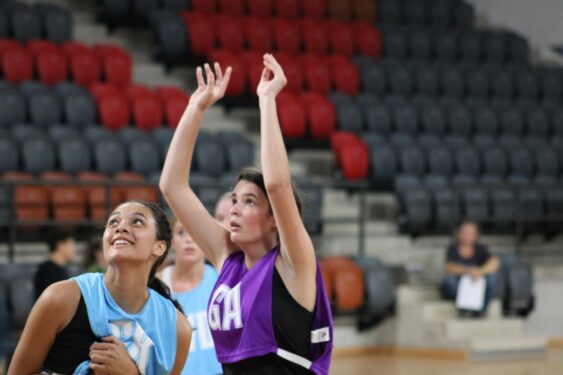 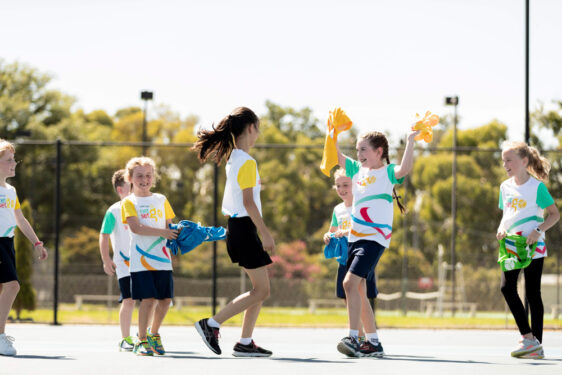 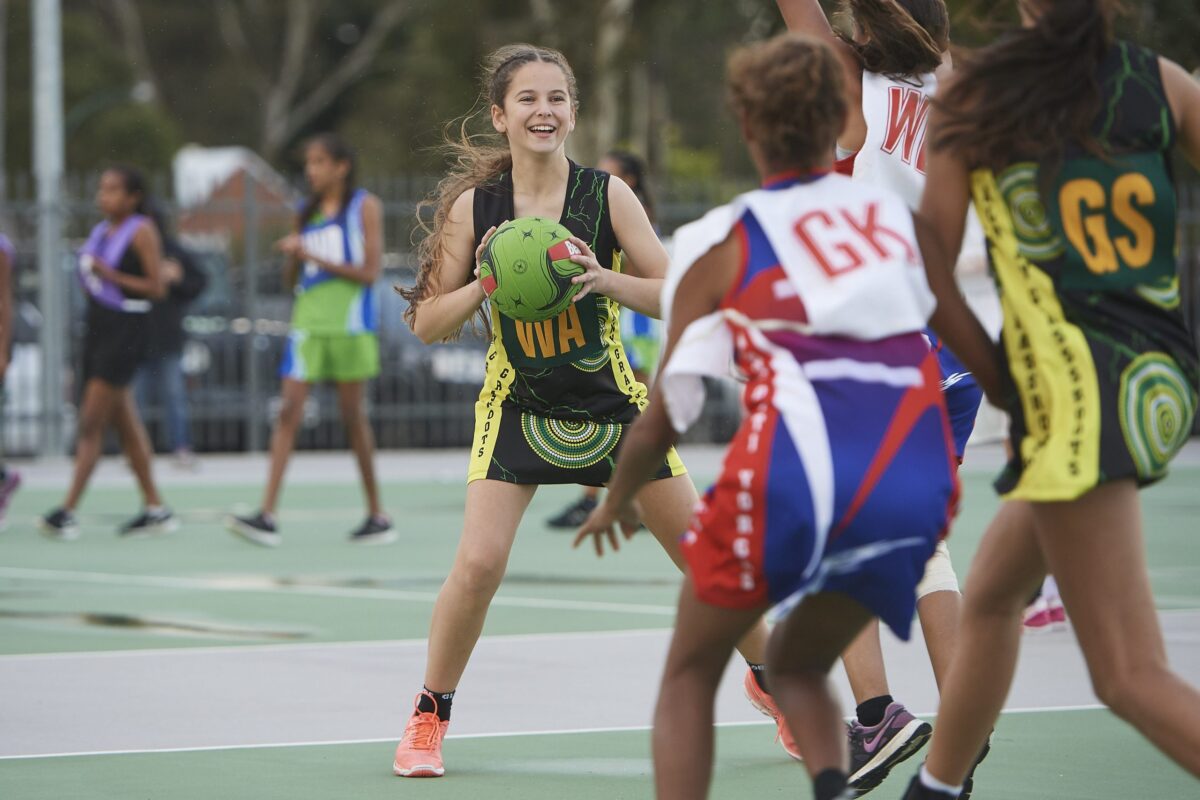 Suncorp NetSetGO is Australia’s official starter program for girls and boys aged 5 to 10. It’s a chance to learn the netball basics, get outside and make some friends. For a lot of kids, this is the first time they’ll pick up a netball or chuck on a bib. It’s a learning experience. And a lot of fun.

For a lot of players, junior clubs are their first taste of competitive netball (not counting some pretty serious schoolyard grudge matches). It’s a good way for kids to sharpen those passing skills, make new friends and learn from experienced coaches. You can play for fun or play for keeps – that’s up to you.
Why play Junior Comp?

The best thing about Junior Comp? Feeling like you’re part of a team. Junior club netball is for kids aged 11 – 17 who want to take the sport a bit more seriously. You’ll play across a full season, improve your skills and fitness, and make friends for life. There’s hundreds of local netball clubs to choose from. It’s never too early to have a crack.