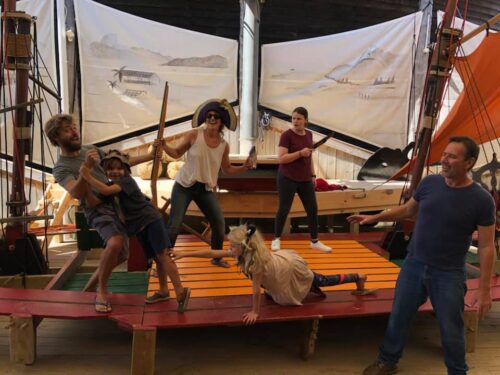 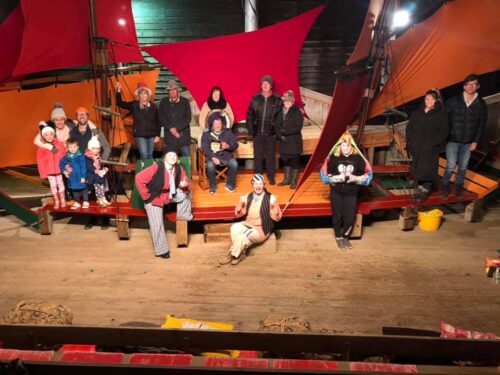 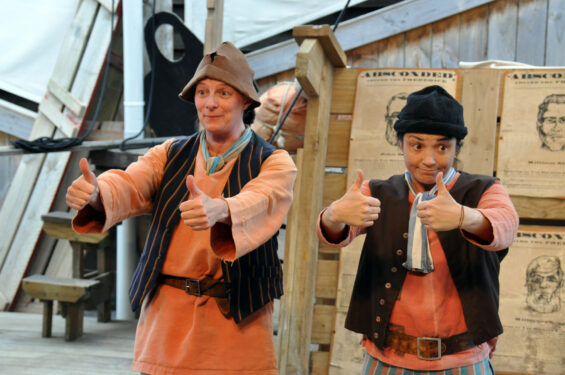 The Ship That Never Was

The Round Earth Company is a professional Performance Company that specialises in researching and telling local stories. At present we are operating principally in Strahan on the West Coast of Tasmania, resident at the Strahan Visitors Centre. It’s January 1834. The Frederick, the last ship built at the convict settlement of Sarah Island in Macquarie Harbour, is about to sail for the new prison at Port Arthur. Ten convict shipwrights have other ideas. So begins the story of an amazing escape, an extraordinary voyage and an intriguing twist in the tale of The Ship That Never Was. The Ship That Never Was is a live professional theatre production, performing in Strahan since 1993, written by Richard Davey and produced by The Round Earth Company. The play tells the dramatic and hilarious true story of the Great Escape from Sarah Island! Delightful family entertainment not to be missed!