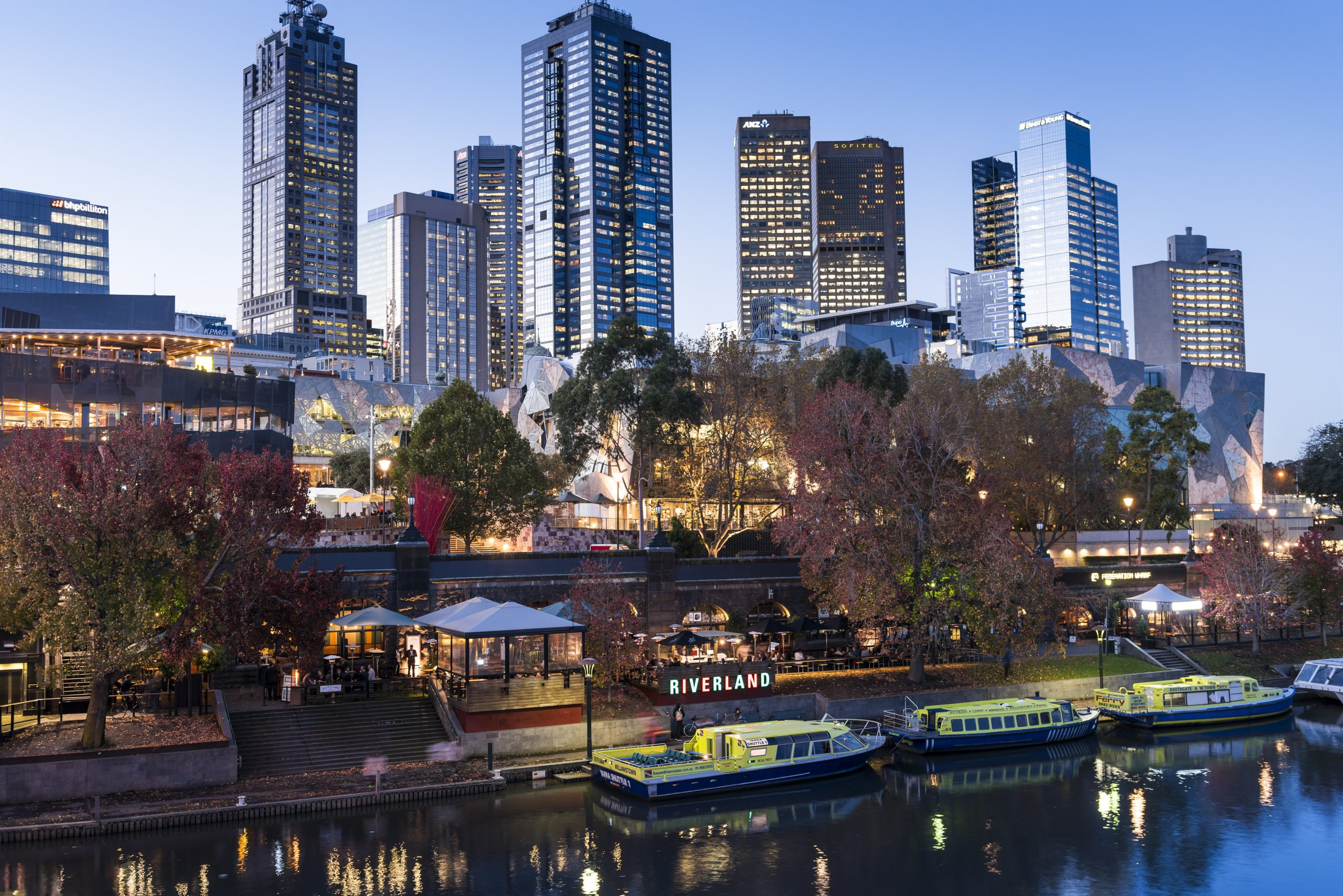 Things to do with kids in Melbourne. Melbourne CBD is located in Victoria and is the capital. It has a population of 4 million people. A large number of the population of Melbourne live to the south and east of the Yarra River, but the North and the West are catching up fast though! Today, Melbourne is one of the great multicultural cities of the world and best place. Restaurants, galleries and performing arts centres and tourist attractions are right across the city, giving it a refined and cultured reputation to both locals and visitors, while offering plenty of kids activities, family activities in Melbourne!

Of course, Melbourne is regarded as the sporting capital of the world, having previously hosted the Olympic and Commonwealth Games while boasting the Melbourne Cricket Ground – a venue perfect for family entertainment all year round. The city is also currently home to world class events in the Australian Tennis Open played in January and the Australian Formula 1 Grand Prix at Albert Park, which both make up some of the best places to visit with family and kids activities in Melbourne.

It is said that Melbourne experiences four seasons across one day, but in Victoria there are an incredible amount of family activities across all four seasons! The Free City Circle tram or the Tourist Shuttle Bus are the best ways to get around the city and provide exciting kids activities while onboard. Get your bearings and do a bit of people watching whilst visiting all the best places that Melbourne has to offer. The kids will love the tram rides and other kids entertainment near and around Melbourne!

If you want to see the city from a different angle, one of the best places to see in Melbourne is the sprawling CBD from the Eureka Skydeck.

For more kids activities near Melbourne, visit nearby St Kilda on a Sunday and browse through the many street stalls that line the streets of the foreshore. Take a train or ferry ride to the seaside town of Williamstown & explore our Maritime & Naval History.

Melbourne is an awesome place any time of the year, with sooo many things to do with kids to keep the family entertained in this great city. From the city to the bay, to the nearby hills or the Peninsula, from the ski fields to the mighty Murray River – there is so much space to run, play, swim, ski, ride, boat or picnic in the greater state of Victoria! So much of Melbourne is set up for families, the kids will always be entertained with great family and children’s activities! 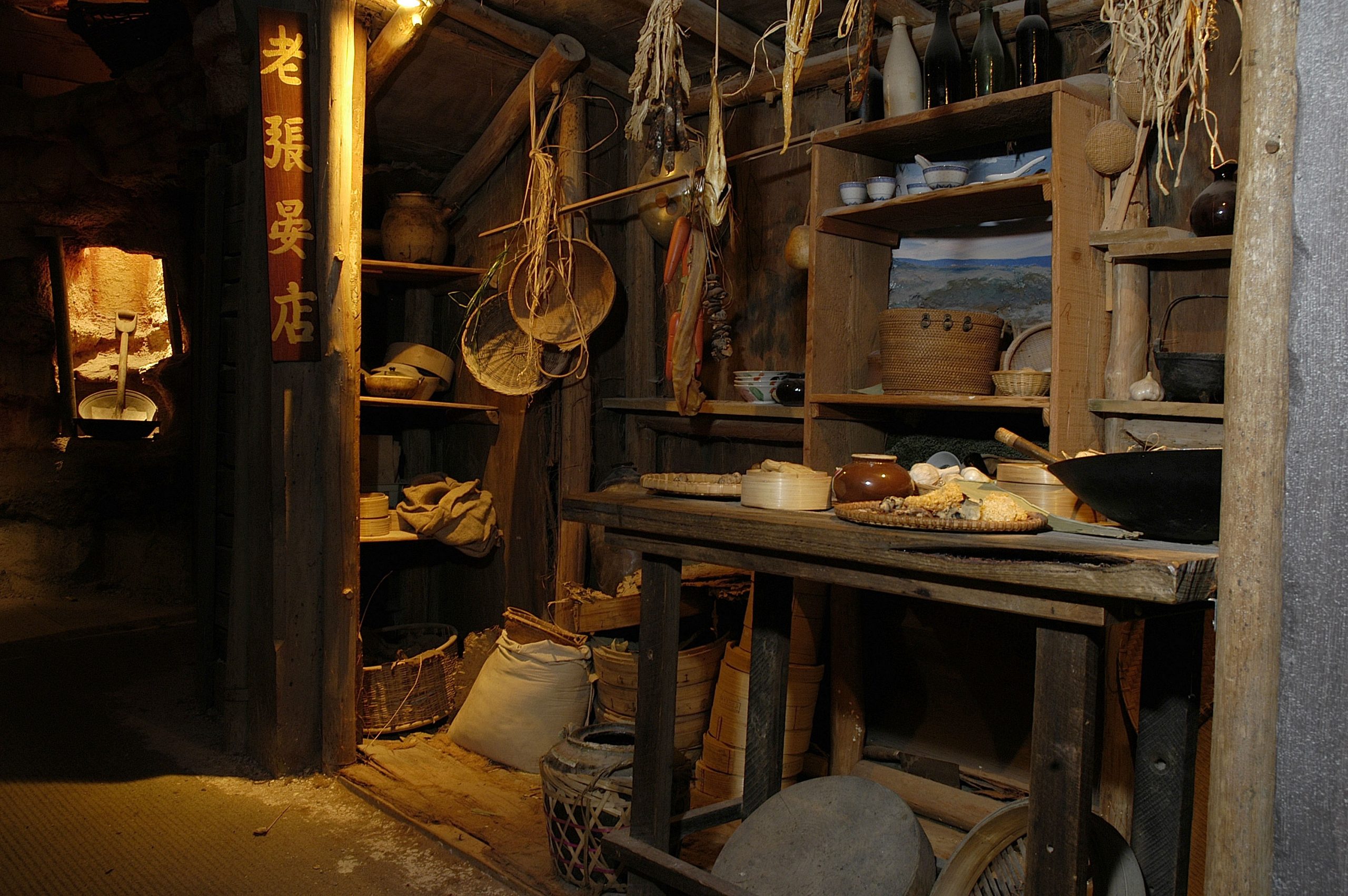 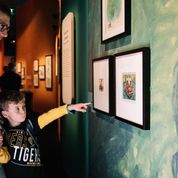 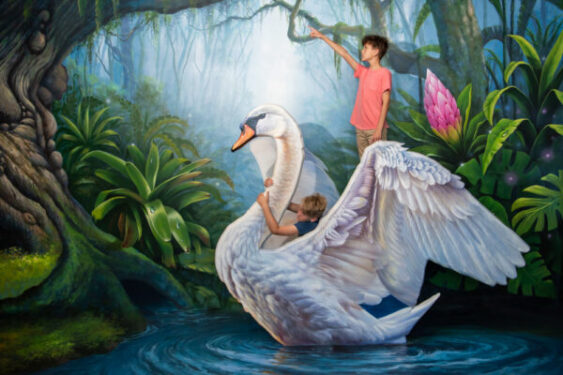 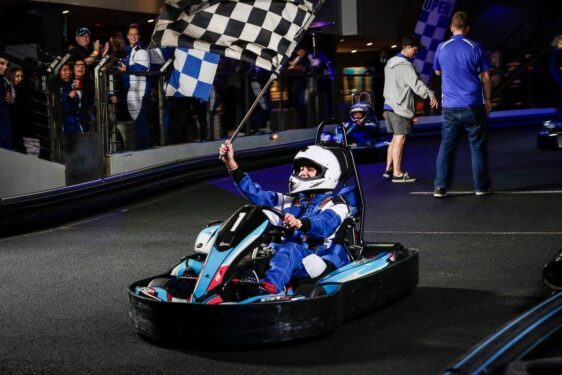 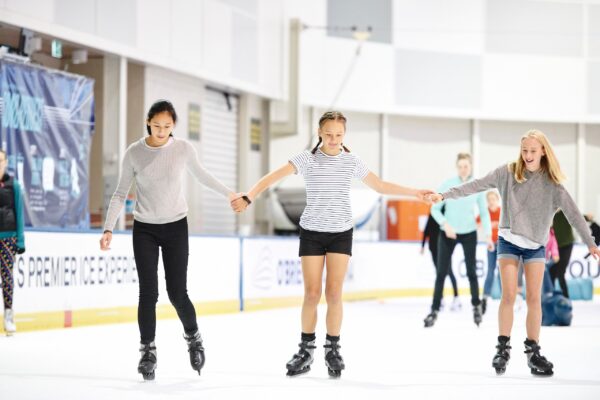 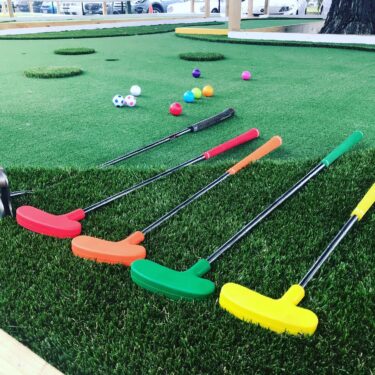 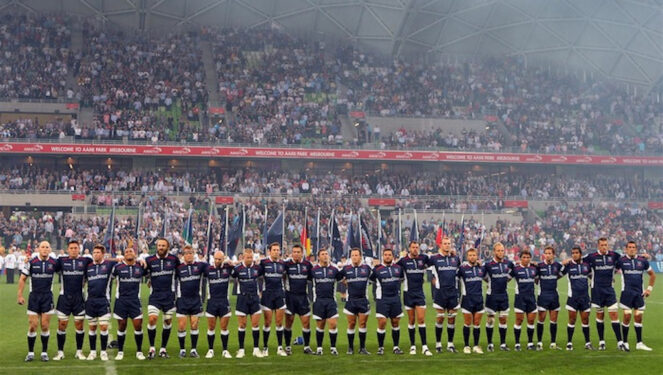 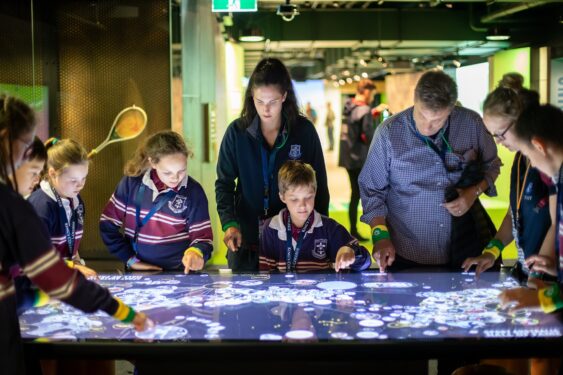 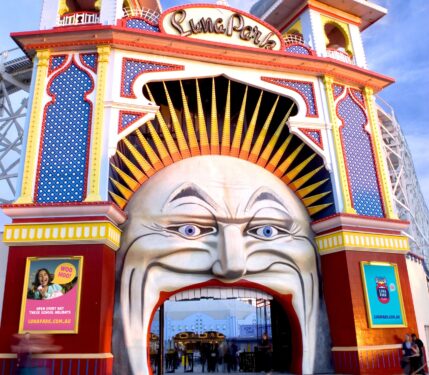 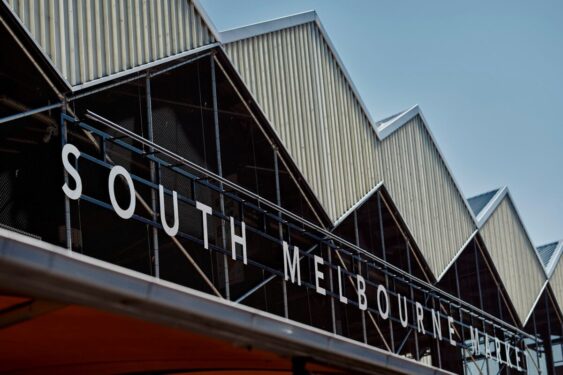 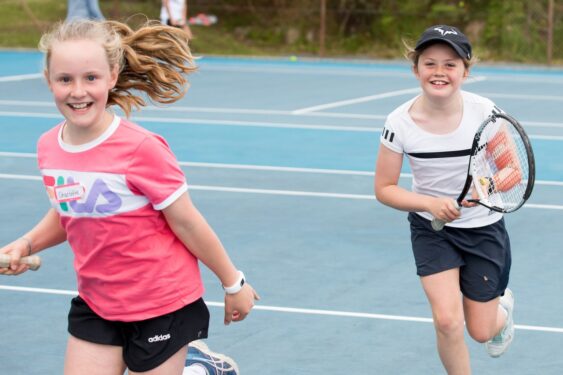 The Tennis VIC – All You Need to Know 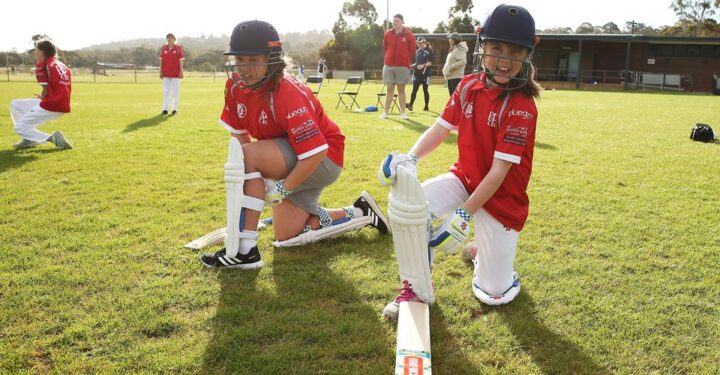 The Cricket Vic – All You Need to Know

Other Areas in Victoria to Visit