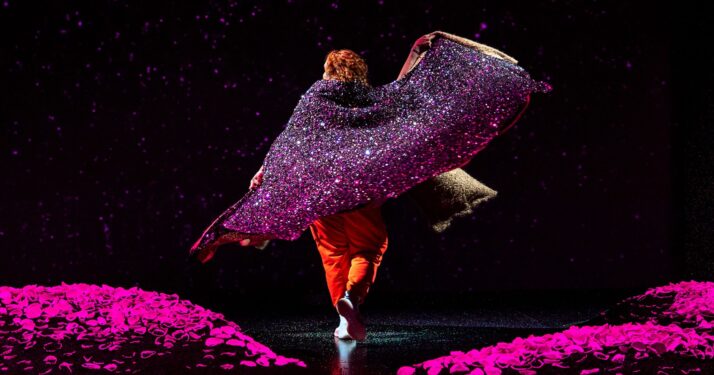 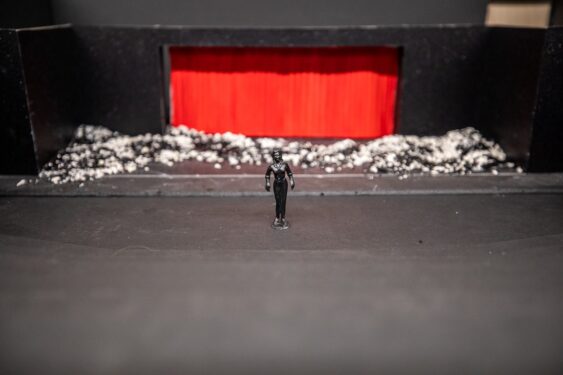 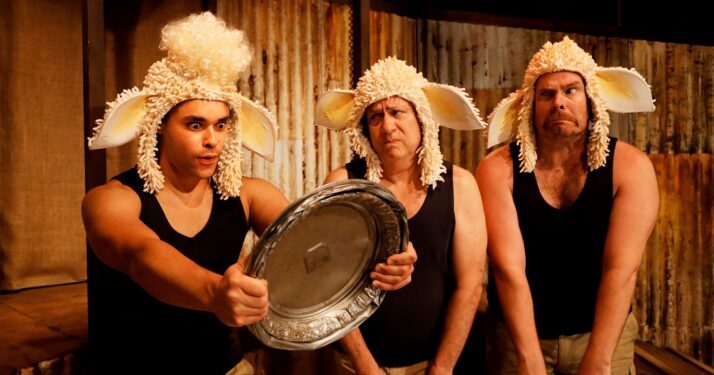 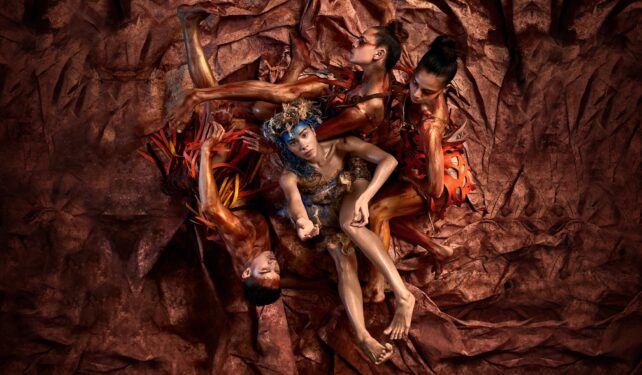 Canberra Theatre Centre includes the 1,239 seat Canberra Theatre, The Playhouse seating 614 and The Courtyard Studio, an intimate rehearsal and performance space that seats up to 92 patrons.

Located centrally in Civic Square, Canberra Theatre Centre is the focal point for performing arts in Canberra and is often considered the heart of the city.

Canberra Theatre Centre provides the city with the finest performing arts and the most diverse selection of entertainment from around the country including theatre, drama, dance, cabaret, circus, comedy, all genres of music, musicals, puppetry and physical theatre. Through the use of The Courtyard Studio it also provides a performance space for many local theatre companies and performers.