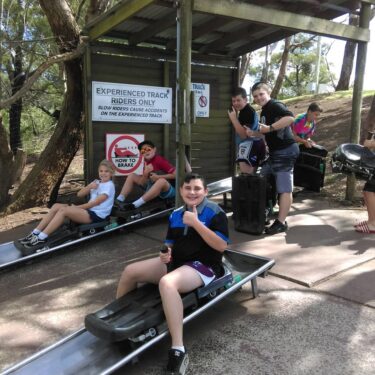 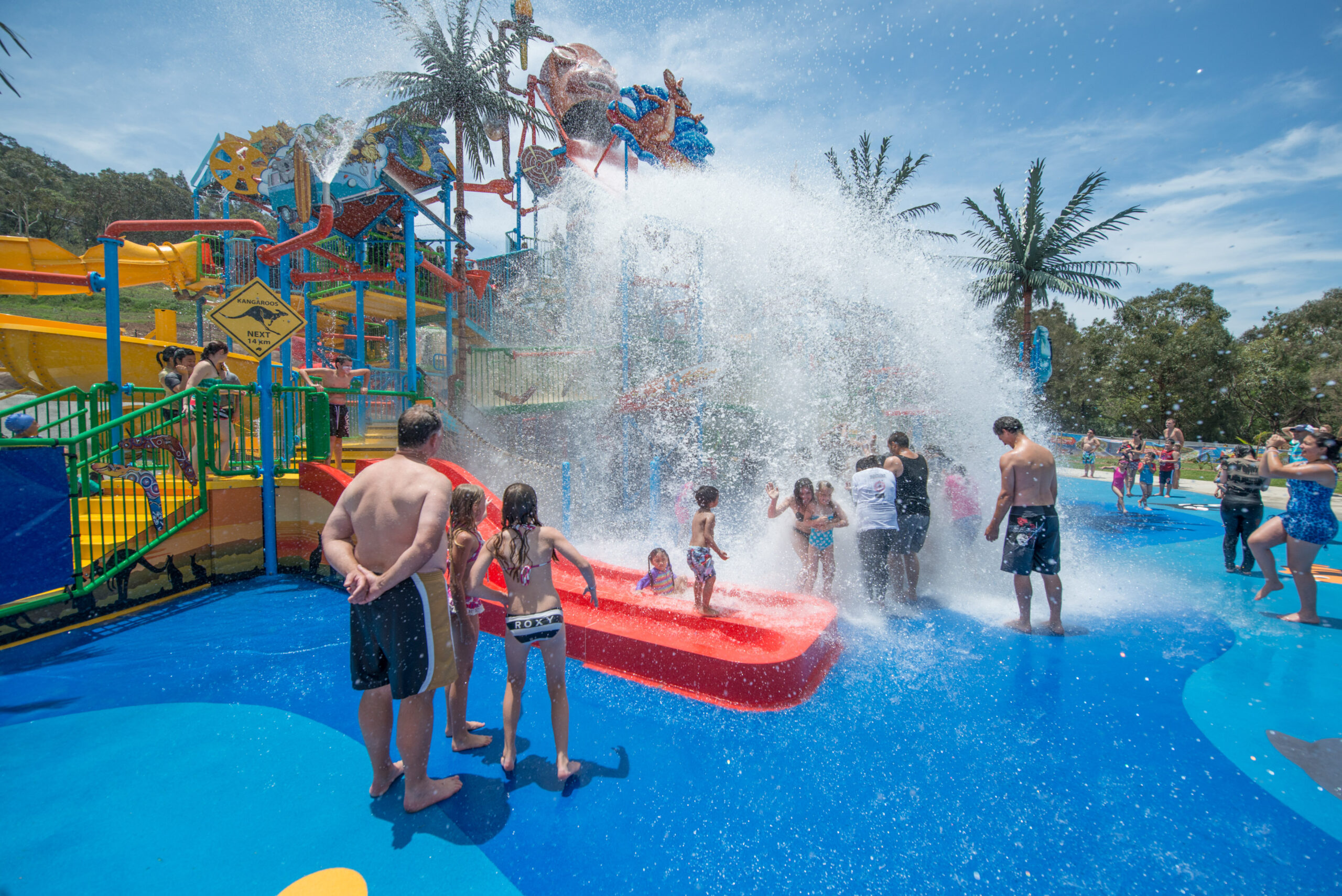 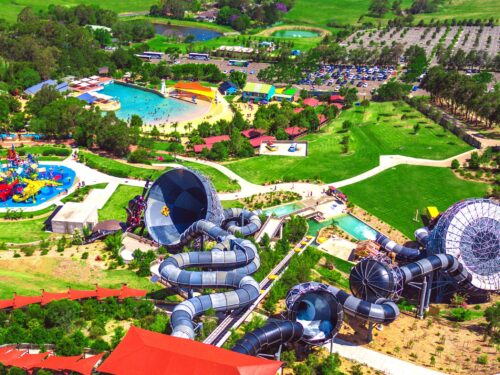 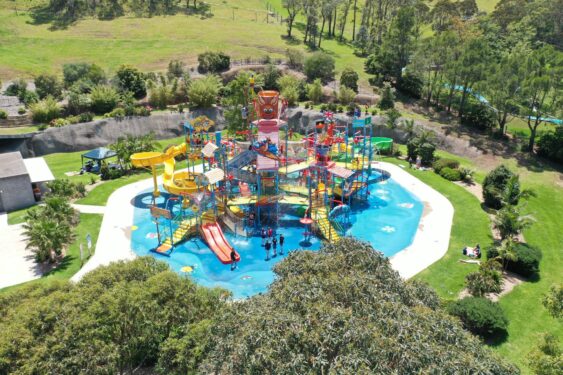 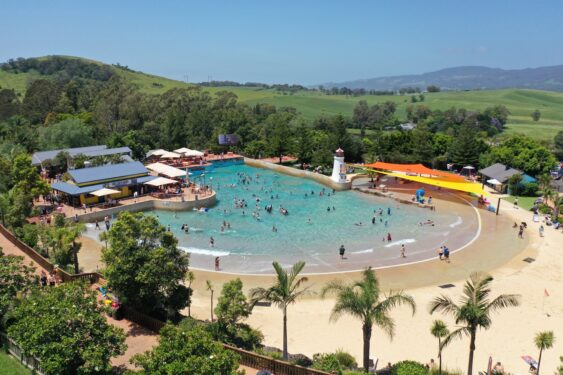 NSW’s largest family owned and operated water theme park is open throughout the summer season until the end of April between 10am and 5pm and is the ultimate destination for family fun in the region!

Set amongst 100 acres of landscaped gardens and parklands, there is so much to see and do and Jamberoo Action Park is a place for thrill-seekers and families alike.

There is plenty to se and do for families of all ages. Something for everyone.