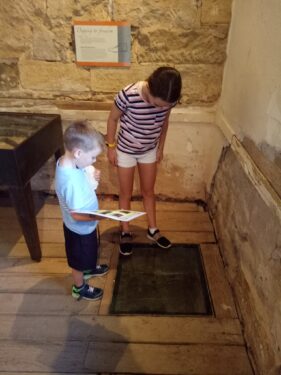 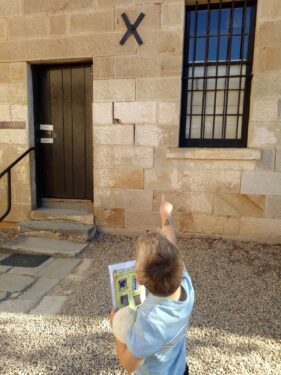 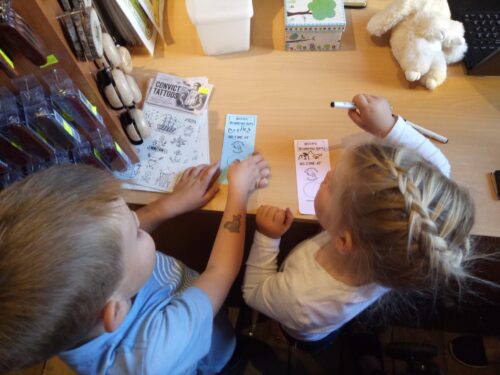 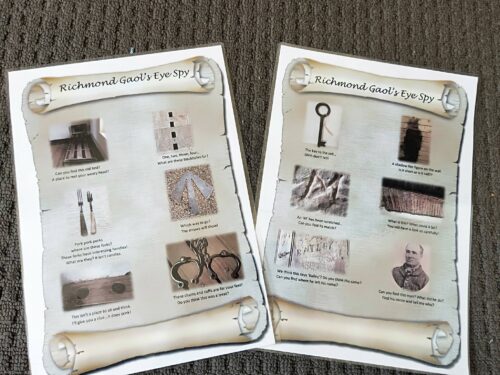 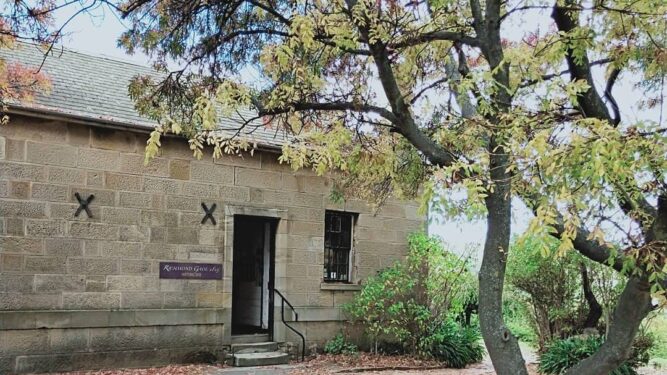 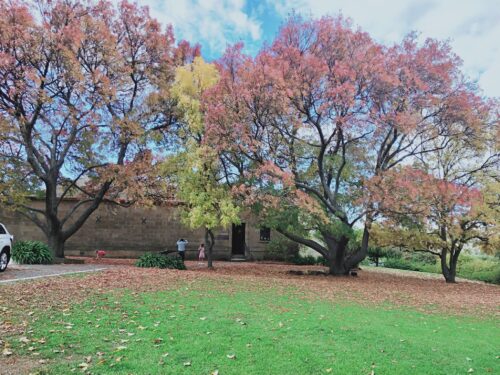 Richmond Gaol in Tasmania, Australia is an historic site and popular visitor attraction. Complete with visitor information, site guide, souvenir and craft shop, we invite you to take a step back in time and explore the original gaol buildings and rooms. Read the stories of the men and women who passed through these doors. Step inside solitary confinement cells and experience the isolation of imprisonment. Listen to the special sound effects to enhance the experience, creating an atmosphere beyond description. Richmond Gaol is Australia’s oldest existing and best preserved colonial gaol (jail). It was built in 1825- 5 years before Port Arthur. Features include

Step into a cell at Australia’s oldest gaol (Richmond Gaol, 1825) and you might gain a sense of what the convicts endured. DID YOU KNOW Convict Ikey Solomon was an inmate at the Richmond Gaol in 1832, before being moved to Port Arthur two years later. It’s widely believed that Charles Dickens used Solomon’s story as inspiration for the immortal character of Fagin in Oliver Twist. Photo courtesy Open daily 9am to 5pm