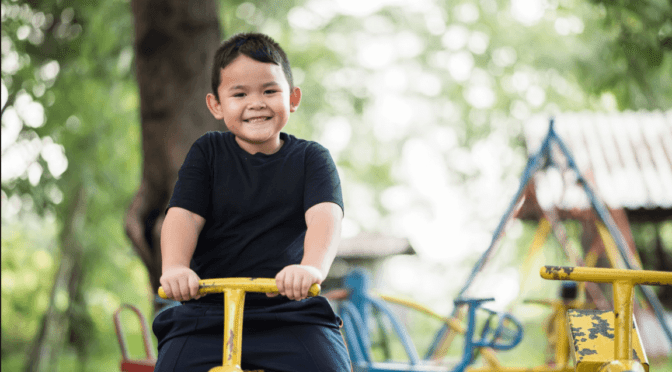 Best Playgrounds for kids in Canberra

Canberra has a range of great playgrounds for you to let the kids run amok and use up their energy. Here is a list of the best 10 playgrounds to get out and get exploring – Boundless Playground, Kings Park – The fully secured playground has a massive fort, a glider, a maze, giant swings and loads of sensory features situated throughout the playground making it inclusive for all ages and abilities. The playground is also not far from the National Carillion. The Pod Playground – This has to be one of Canberra’s coolest and most unique playgrounds. The central feature of the playground is the shape – it is shaped like acorns! You are able to play up in the pods or down on ground level. There are rope tunnels and tube slippery slides connecting all of the acorns, as well as portholes for kids to see out of (you might want to climb into one because the views are spectacular)! There are musical instruments in the banksia nuts on the ground and sand pits. It is a great place to spend a few hours. Commonwealth Park & Tunnel Playground, Parkes – The park is home to interesting sculptures, hidden walks and ponds as well as lots of perfect picnic spots with BBQ facilities available. The tunnel playground is like an underground playground, where kids can crawl through stone tunnels and also up and over them. Fadden Pines, Fadden – Set on 41 hectares, there’s an adventure playground, skateboard area and picnic areas in a gorgeous open green space. There is plenty of room for the kids to run around. Kambah Adventure Playground, Kambah – This is a playground for all ages and abilities, complete with a tree house, with flying foxes, giant swings and space nets. It is sure to keep the children engaged for hours. Take a picnic hamper and settle in for the day! Tidbinbilla Nature Reserve, Tidbinbilla – The unbelievable Nature Discovery Playground is one not to be missed and will keep the kids busy for hours. There are climbing frames, slippery slides, a flying fox and a cubby house made from rain water tanks. If the kids are finished at the playground, there are loads of short and long walks to see a range of native animals in their habitats! Better than a zoo! Weston Park, Yarralumla – Located on the water, it has a beach and cycle tracks, an awesome playground and a miniature railway. All of the play equipment is spread out. It has mechanical diggers, climbing rope towers and speaker phones. Next door is the Play Station – with mini golf, petting zoo and miniature railway. Franklin Recreational Park, Franklin – An impressive playground for all ages, with a skate park, climbing sphere, swings and much more. They have BBQs and shelters too, so go for lunch! Cotter Avenue, Cotter – A popular recreational area for families, with an awesome playground. It has rope bridges, see-saws, flying foxes, slides and more. It also has a swimming area in the Cotter dam. John Knight Memorial Park, Belconnen – An idyllic spot on the shores of Lake Ginninderra, this playground is very popular with families. The playground has tree houses, flying foxes, play sculptures and a ‘snake house’ large climbing feature with a wave board, climbing net, nest spinner and even a shop counter for the kids! Get your picnic rug and basket packed and get exploring the best Canberra Playgrounds for kids.